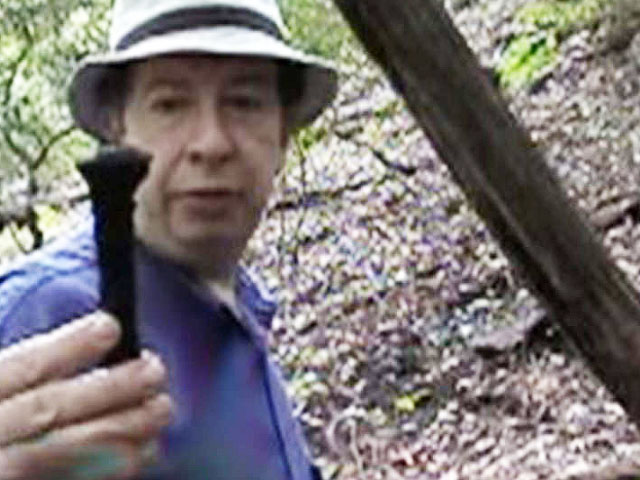 A lifelong resident of Wallingford, he received his bachelor's and masters' degrees in history and studied towards his doctorate at the University of Pennsylvania. While at Penn he led the Penn in Prague Program.

John was a beloved and inspiring teacher at a number of Philadelphia colleges and universities, having taught at Penn, Drexel and LaSalle Universities. He was an adjunct professor of history and theology at Immaculata University and for prior to his death taught church history at St. Charles Borromeo Seminary in Wynnewood.

He was one of the principal researchers of the Duffy's Cut Project, and was a valuable member of the team as the archeological and historical investigation into the deaths of Irish immigrants began. He was a coauthor of the book "The Ghosts of Duffy's Cut" and his research was featured in a documentary film by the same name. He has made numerous appearances NPR radio broadcasts and other television and radio programs. Though John is gone he will never be forgotten, to see our tribute to him click here.

Some of our favorite pictures of John 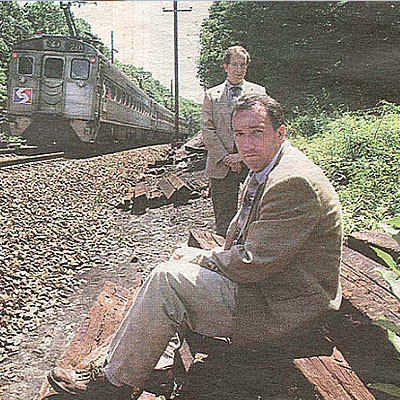 Bill with his dear friend the late John Ahtes (background). 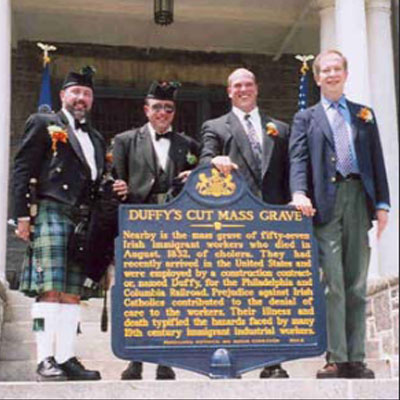 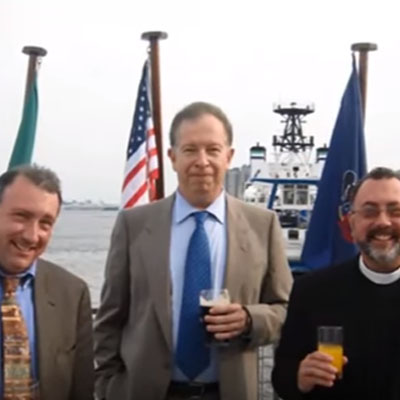 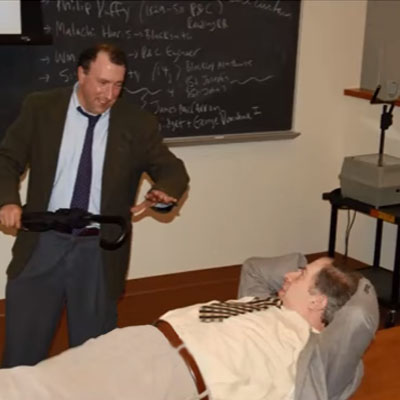 at Immaculata, having fun. 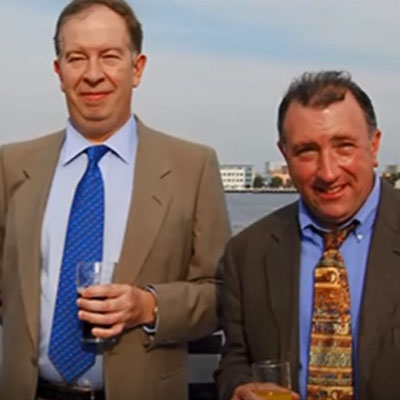 John was a good and loyal friend, he is missed everyday. 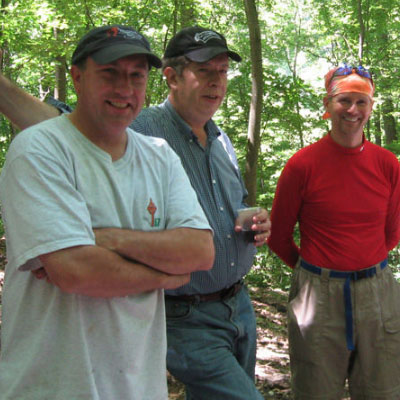 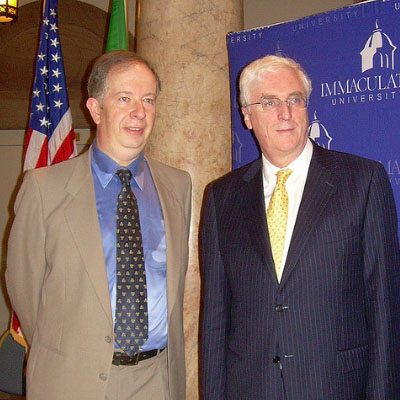 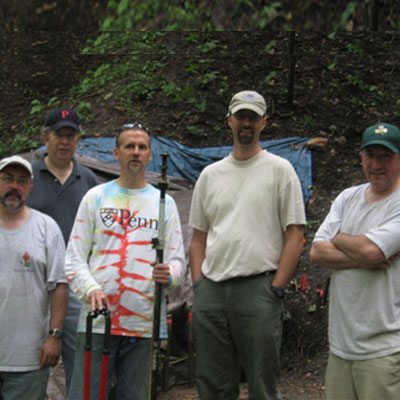 about our friend and colleague

Bill shares a story about his friend John...

This was back before we had found the exact location of the stone wall at Duffy's Cut. John and I decided we would go in search of the stone monument. As soon as we left the track area John dropped like a stone and fell face first on the ground, I thought he was dead as he lay there like a snow angel in the mud, out like a light. As he stirred to get up, looking like someone had hit him with a baseball bat, he said it felt like someone had grabbed his foot causing him to fall. We had an hour until our classes so we walked to the pharmacy in town and got a cold pack, makeup and antibiotic cream. I worked as his cornerman and he was presentable for his 1st day at Immaculata. He made it through the day fine and the rest is history.

Believe in ghosts? or not, as John tells it, something "ominous happened here", for more about the ghosts stories associated with Duffy's Cut watch this video and hear some of the legends of Duffy's Cut.